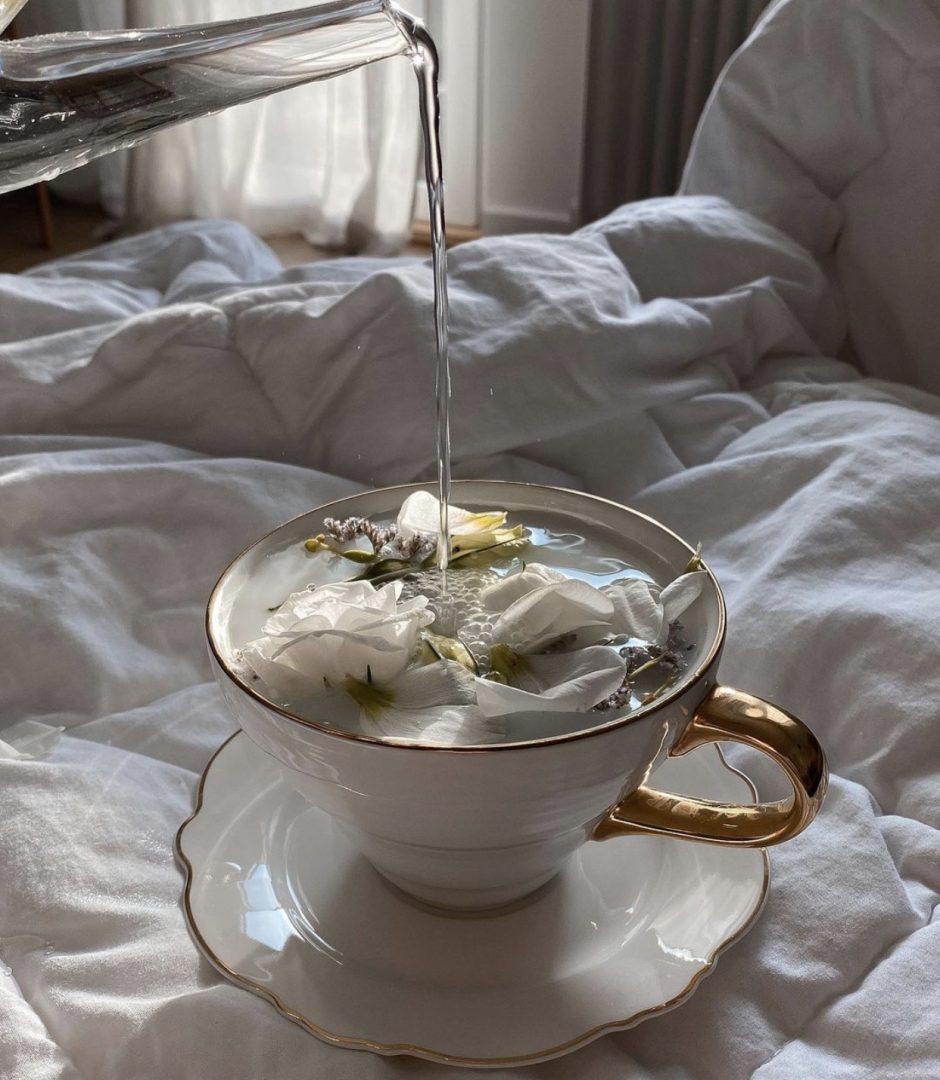 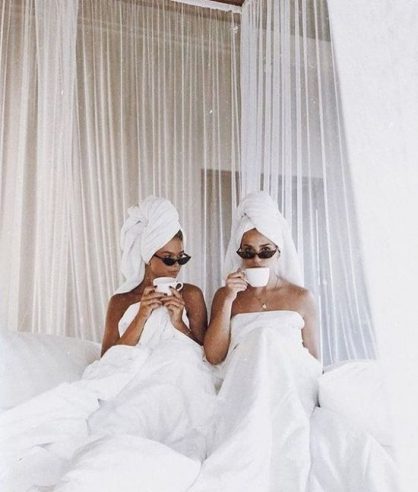 It’s time to wind down for the evening, you have done your digital detox, you are bathed, PJ’s are on and the candles are lit, what more could you want?

Getting into the habit of having a warm drink before bed or as part of our winding down routine is a great way to let our subconscious minds know we are preparing for sleep. It can relax our minds and can also aid digestion as we sleep.

Below are some of our suggestions:

Warm Milk – Did you know that the nutrient L -Tryptophan found in milk is a forerunner to serotonin in your brain. By consuming more tryptophan your brain will produce more serotonin which will help you relax and eventually help you sleep. Serve warm milk by itself or with a little powdered cinnamon

Almond/ Oat Milk – If dairy isn’t for you almond or oat milk can be a great alternate. A cup of almond milk (237ml) contains nearly 17mg of magnesium. According to research violet oil made from almonds or sesame seeds has been used in traditional Iranian medicine for many years to treat insomnia.

Malted Milk – One of the most popular brands is Horlicks . This frothy sweet soothing drink is a specially formulated powder containing wheat flour, malted wheat and malted barley with sugar and vitamins.

Chamomile Tea – Having a mug of fresh Chamomile Tea before bedtime will make you sleepy because of its chemical structure. Apigenin is a plant extract found in chamomile tea that induces sleepiness when it binds to the GABA receptors in your brain.

Mint Tea – Fresh mint in hot water is a favourite at Modish HQ. It’s instantly soothing on both the stomach and the mind. 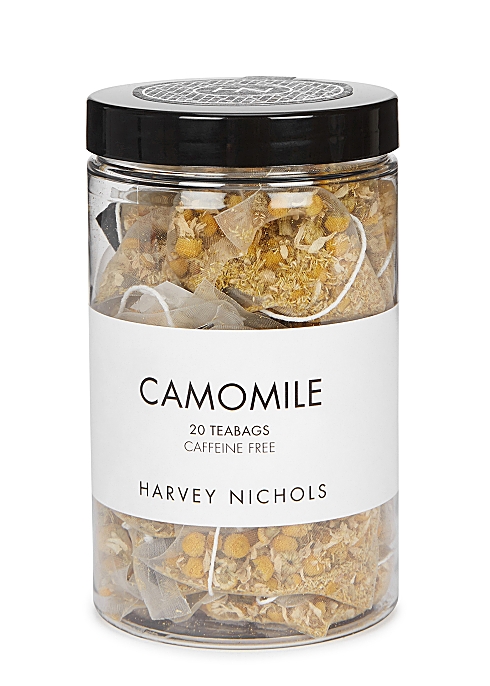 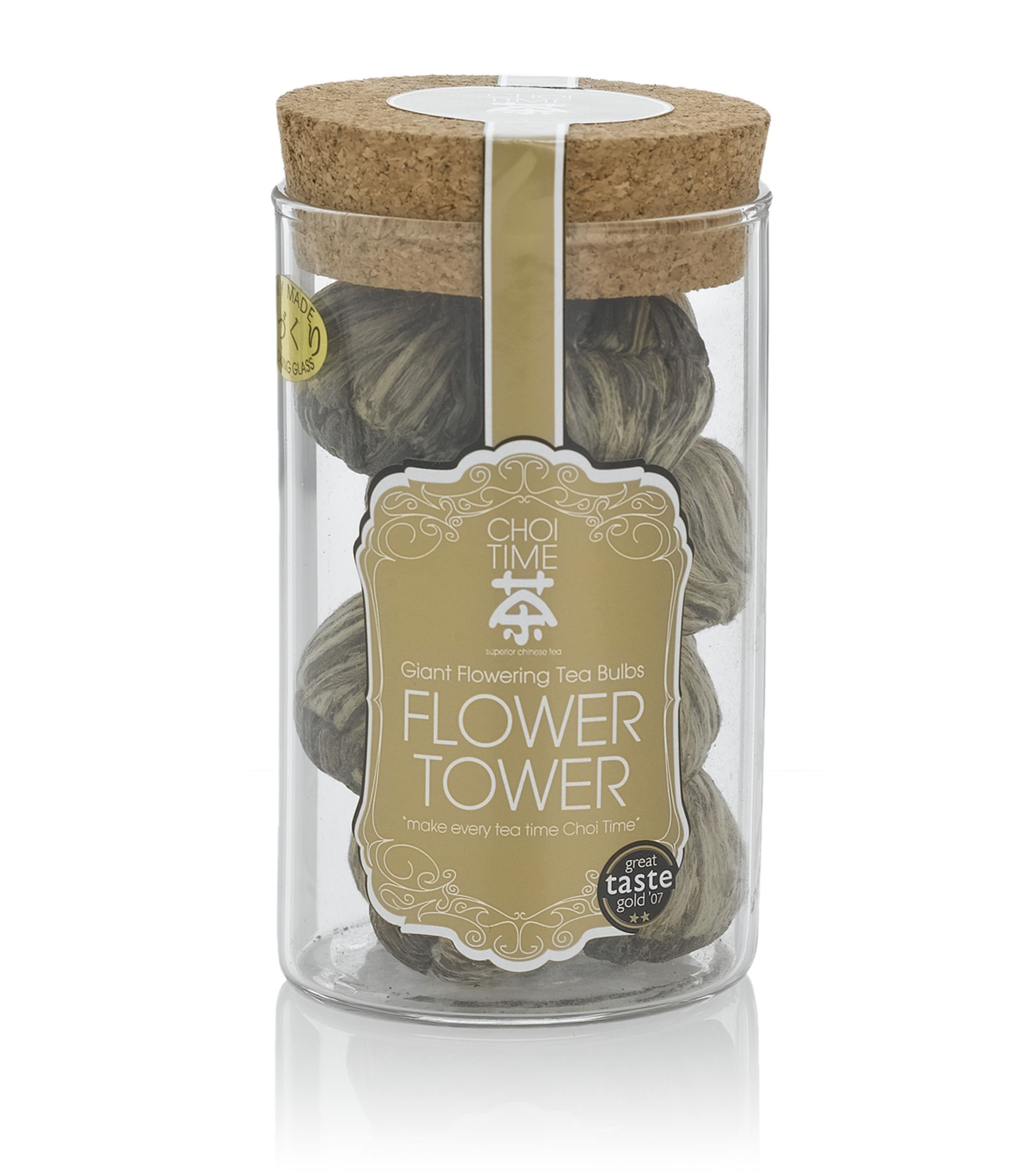 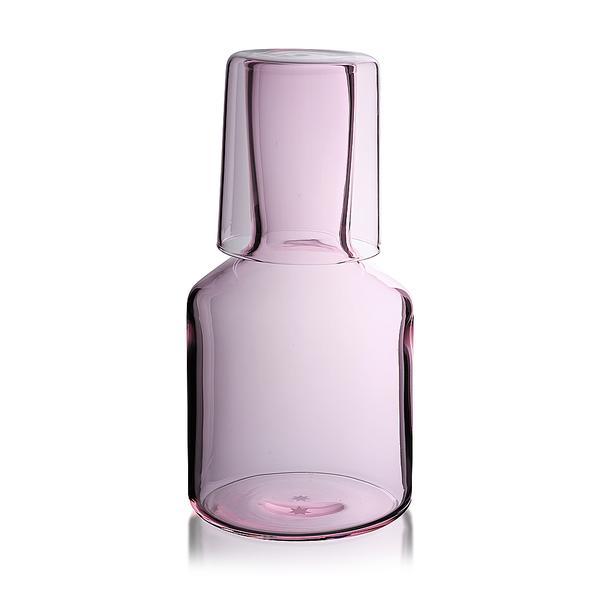 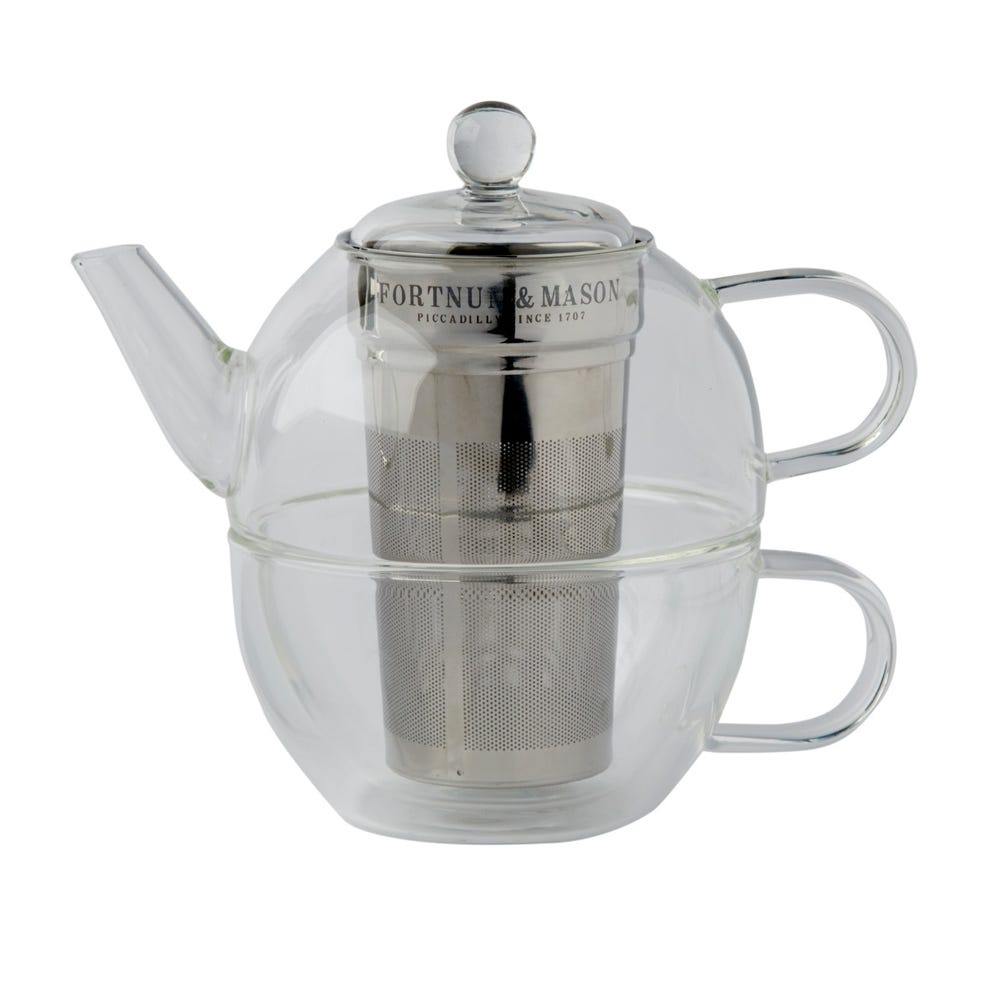 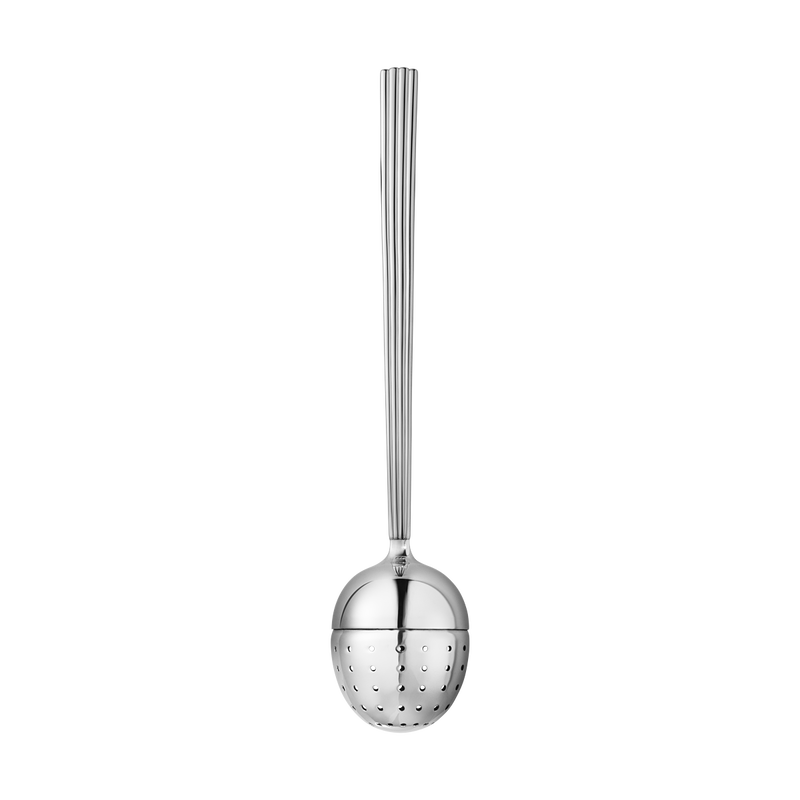 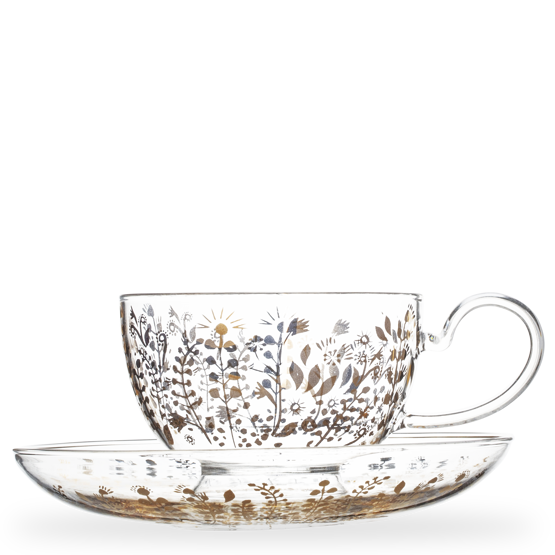 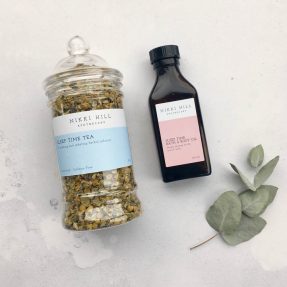 Combine all ingredients in a saucepan, heat over a medium heat until warmed through, whisking briskly so that the almond butter does not stick to the pan the spices are then incorporated.

Do not let boil.

Pour into a mug and enjoy.

This wonderful soothing drink can be stored up to 3 days in an airtight container and reheated when necessary. 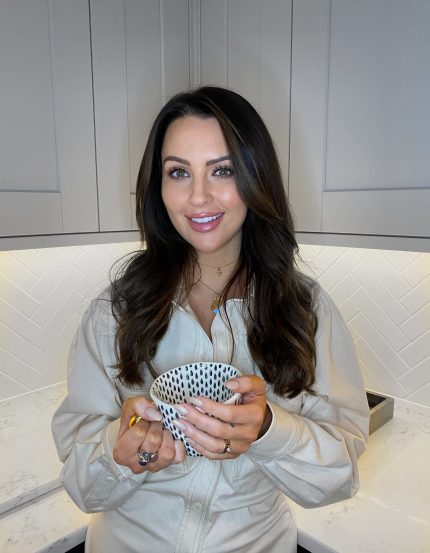 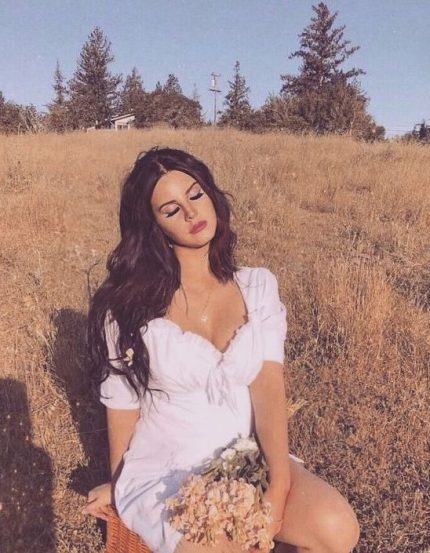 The Bedroom Edit
The power of scent for relaxation and sleep 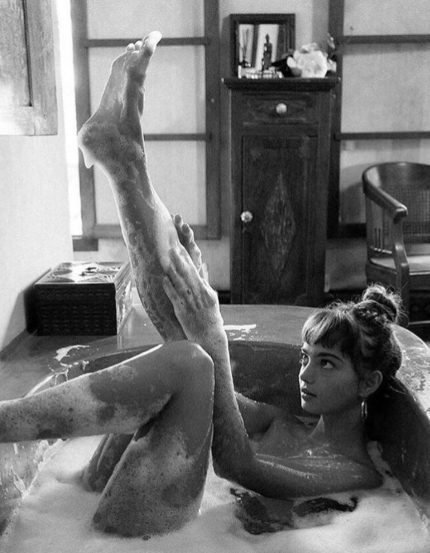 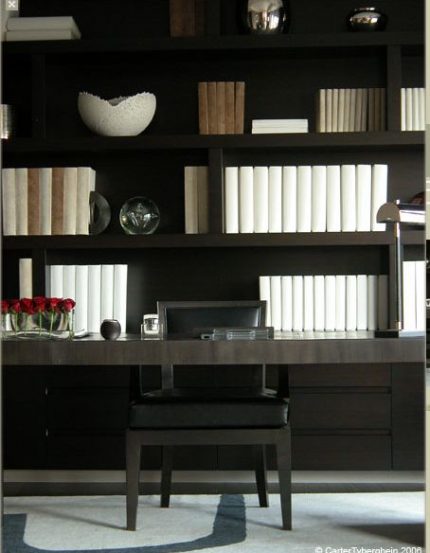 The Office Edit
at home routine